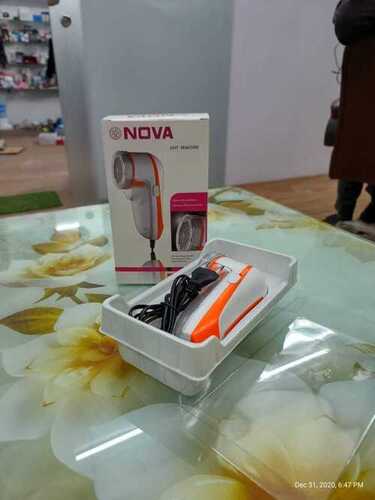 Lint Remover is a common cleaning appliance that can be used on carpets, furniture, clothing, and even cars. This remover works well with any kind of fabric where lint, hair, and other debris could collect. Some folks might clean different surfaces using the roller. This is safe and great to handle. Lint Remover is used to clean those hard-to-reach areas, like the underneath of the bathtub or the back of your bathroom shelf. This remover is very effective as well as economical to use.

Superior quality product. Quick and efficient Switch to turn it on and gently run the shaving head over the surface of the clothes.

Corded The lint remover runs on an inbuilt battery and has a corded wire. Battery operated lint removers run out of power after a few times of use but you save hundreds on batteries with this corded lint remover. 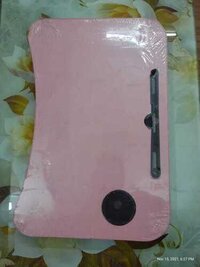 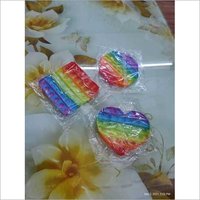 Push It Pop It Toys 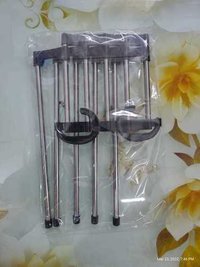 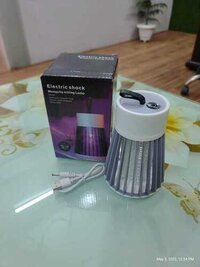 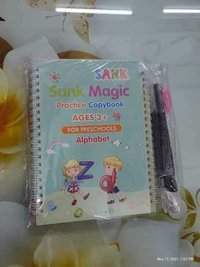 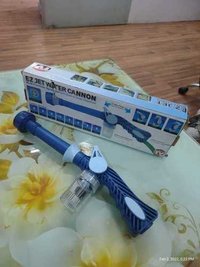